Why hire Sectrol Security Geelong (formerly Geelong Monitoring Services) over other security providers in Geelong and district? We are the region’s only Australian-graded security monitoring company, as graded by Australian Security Industry Association Limited (ASIAL).

What does this mean for you, the customer? It means that our grading allows us to be in direct contact with emergency services, so we can organise police and other emergency personnel depending on the situation at hand. We are one of only a few Geelong security companies with our own patrol cars and alarm attendant staff.

The Sectrol Security Geelong (formerly Geelong Monitoring Services) System is recognised by the police as having the lowest false alarm rate in the state. This is due to a number of reasons, including: 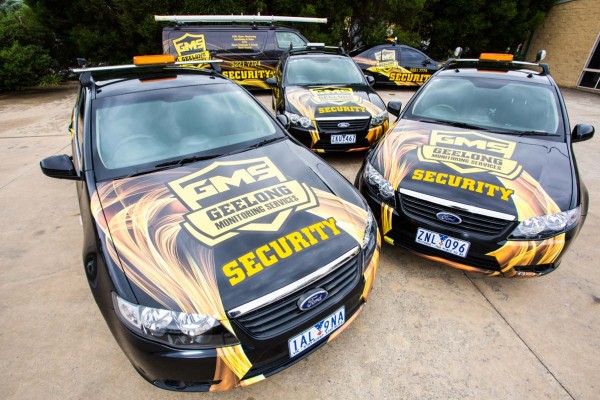 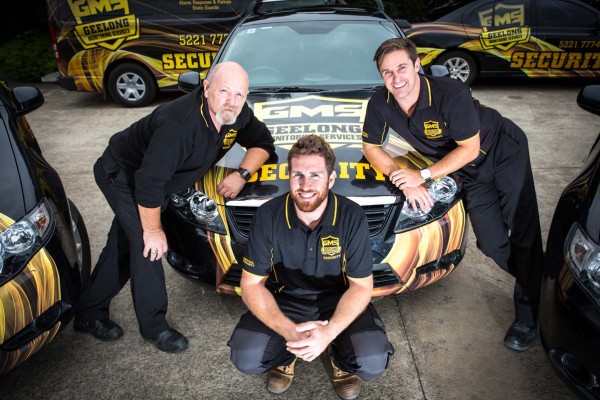 What GMS Offers You

Several factors contribute to the prevention of crime, or more particularly, prevention of people becoming a victim of crime. A high-quality security system is of major importance. Clients in Geelong, the Surf Coast and the Bellarine Peninsula can leave their premises in the knowledge that it is being constantly watched. It gives them a sense...